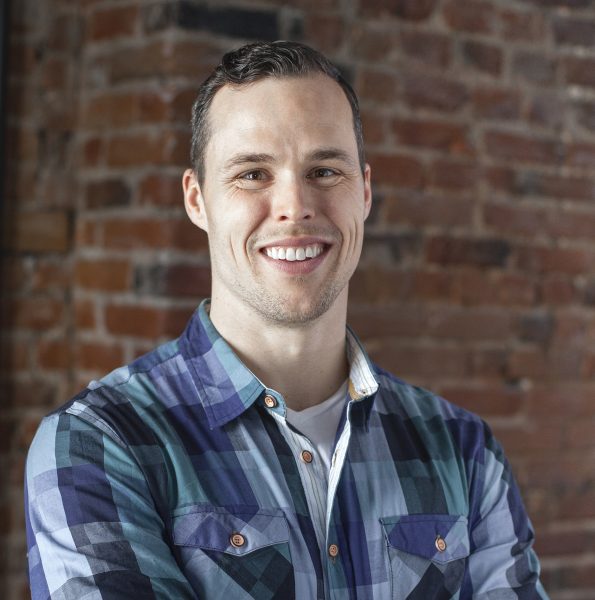 Based out of Kawartha Lakes, Contractor Chris Palmer brings a high energy to the custom carpentry and renovation industry. With over a decade of experience, his company focuses on all levels of projects from custom built-ins, to complete home additions. A creative eye and unique style keeps Chris on trend and his work in demand. Chris often participates in many charities donating his work to help raise money for groups such as Diabetes, Habitat for Humanity and others. You can also find Chris sharing his knowledge on the latest and greatest home renovation tips for DIY’ers on YouTube, and as a regular guest expert on daytime news and talk shows. 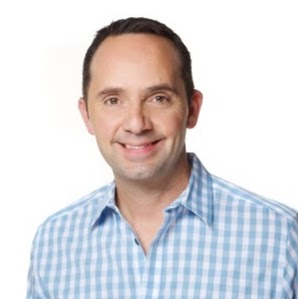 Frank Ferragine AKA “Frankie Flowers” is arguably Canada’s most popular and trusted gardening expert and weatherman.  He is known for his ability to combine practical gardening advice with humour, and loves to share his passion for everything outdoors with the world.  Frankie’s garden advice has twice earned him Landscape Ontario’s Garden Communicator of the Year, he has been named Toronto’s Favourite Weather Personality 9 years consecutively (Toronto Sun Reader’s Award) and his Disney inspired Tinker Bell Garden won 3 awards including public choice and best overall garden at Canada Blooms.

Frankie is a four-time best selling author, consultant, garden writer, and community leader.  Frankie’s family runs one of the largest combined greenhouse/garden centre operations in Ontario www.bradfordgreenhouses.com and he still remains active in the business.

Frankie believes that life should be fun and lives every day by the mantra “if you are green you are growing!” 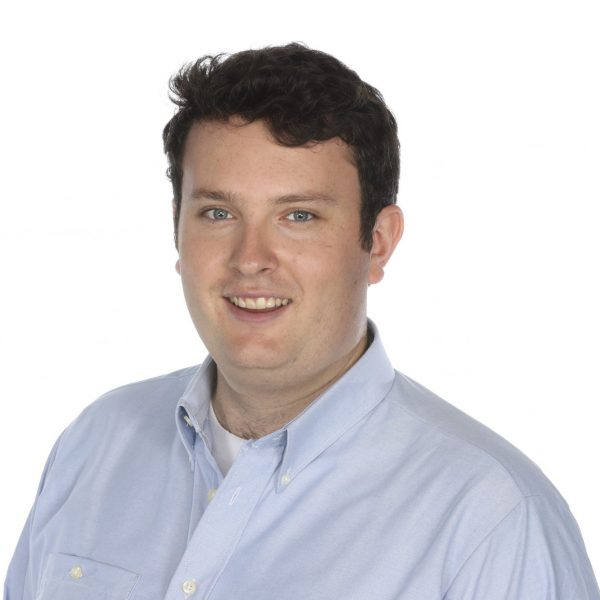 Ben Cullen is a fourth-generation gardener who – in pursuit of his love of food and growing – started his education in Agriculture at the University of Guelph, Ridgetown Campus.

After working in agricultural research, Ben headed east where a Bachelor’s of Commerce from Dalhousie University in Halifax eventually led him into the food industry.

Three years into the food business, Ben took a break to pursue a dream of travelling overland from London, UK to Shanghai, China. Since returning in January 2016, Ben has worked full time alongside his Dad, Gardening Expert Mark Cullen, sharing the joys of Canadian gardening.

You can find Ben and Mark in their weekly Toronto Star column, as well as the occasional appearances on Global Television’s Morning Show and The Weather Network. 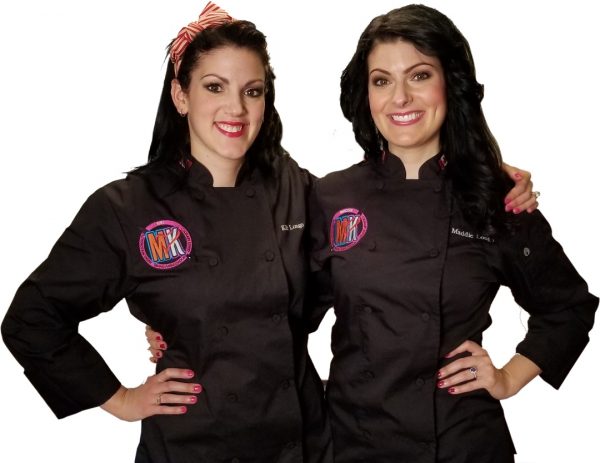 Maddie & Kiki, Canada’s favorite female grill experts, have fed thousands of barbecue-loving fans all across Canada and beyond. These charcoal-grilling sisters have a blast showcasing their love for barbecue cookery during television appearances, at live on-stage grilling demonstrations, and on their social channels. Maddie & Kiki take to the streets every week to spread BBQ cheer with their live Instagram segment called #BBQActsOfKindness. It’s a feel-good segment featuring four raw chickens and some spice rub, what could go wrong?!

From smoked cherry cheesecake to charred morel mushroom and wild turkey pate, Maddie & Kiki grill it all! They are on a mission to change the type of food that is prepared on a grill, and to encourage women in particular to rock the grill. 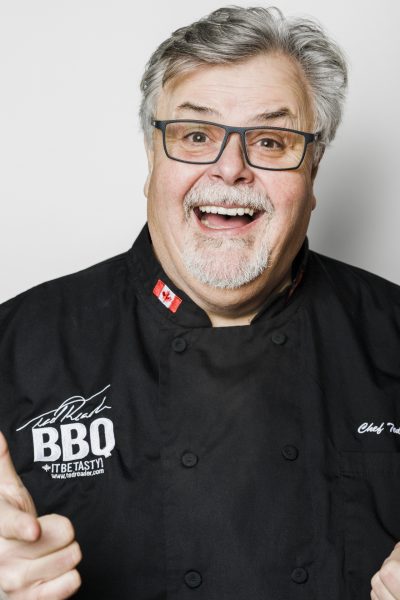 Known as the ‘Godfather of the Grill’, his charm and fearless culinary spirit has led Ted to becoming an award-winning chef, author, food-entertainer, product developer/innovator and professor.

Ted’s culinary adventure began at George Brown College Chef School in Toronto which to date has paved the way for his dynamic career. He cooks for all walks of life from swanky corporate affairs; to backyard BBQ parties and summer festivals.

Ted’s passion for all things smoked and grilled is extremely contagious so much that you’ll often find him spreading the gospel of BBQ at live cooking demonstrations, TV appearances and on the radio to audiences that keep salivating for more!

Ted can usually be found in his backyard of his Toronto home firing up one of his multiple (75 + grills and smokers) and developing creative and delicious recipes to which he is known for. 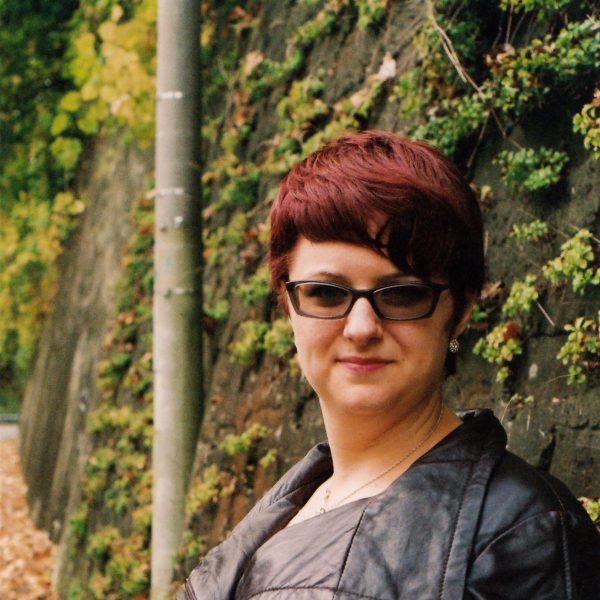 As the Registered Interior Designer and Owner at Sanura Design, Melissa Tossell (NCIDQ, BCIN, ARIDO) uses “Intelligent, Quality Design and a Sense of Humour” to create spaces tailored to her client’s lifestyles and tastes.

She works closely with homeowners to design spaces, prepare permit and construction drawings, and coordinate execution of the designs on the homeowner’s behalf. Melissa has a passion for intelligent, well-thought-out design that benefits both her client’s homes and their budgets and specializes in Accessibility in the Home, Aging in Place or “Forever Home”, and supports her community through volunteering and mentorship. 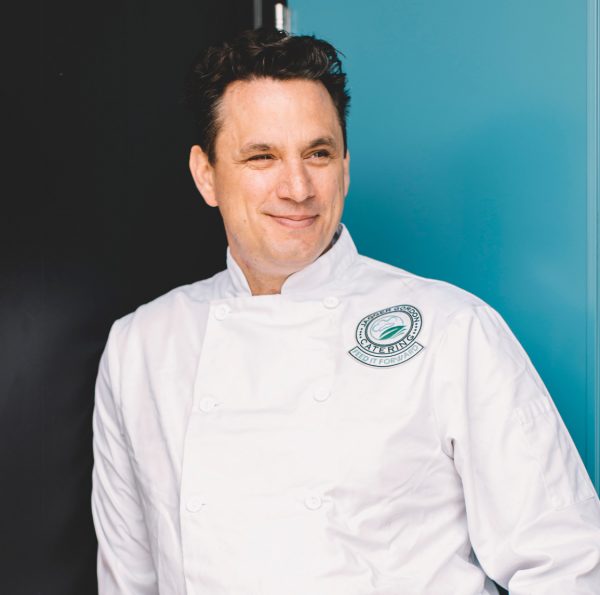 Jagger Gordon is not just a regular Culinary Artist but a Canadian super hero who is no stranger to feeding his local community.  This award winning international Best selling author and Food network star has been globally recognized by tv media and publications for his 11 charity programs.

As a Philanthropist and Entrepreneur he is the founder of the first “pay what you can” grocery store, bakery and coffee shop, as well as the “SoupBar” Restaurants at local universities feeding those living with food insecurity’s utilizing rescued food.

Chef Jagger Gordon is Showing Canada that we can end world hunger by utilizing our food wastage and putting it back onto the tables.